Severe Acute Respiratory Syndrome (Sars) outbreak in 2003 infected around 8,000 people and killed 774 people. Sars injected the loss of $50 billion to the global economy.

The 2015 Middle East Respiratory Syndrome (Mers) outbreak in 2015 also had similar effects. Mers infected 200 people and killed 38. It caused an estimated amount of $8.5 billion loss to the international economy.

Coronavirus Disease 2019 started from China in December last year and today it has affected more than a million people around the globe. It spread from towns to cities, cities to countries and then countries to continents. The impacts of COVID-19 can be divided into parts as mentioned below;

Depression is also a human impact. This can cause a change in the leadership or even fall of weak regimes as unemployed people will set their eyes on the governments and if they are not serving, they need to leave.

Tour and travel industry contributes 10 percent in the global GDP (Global Domestic Production). This has cut the economic feathers of many states. Besides, 50 million jobs are also at risk worldwide, as those are linked with tours and travels.

The world had witnessed a horrible economic crisis when it had fallen the victim of Spanish Influenza. The economic recession continued through the 1920s and the same recession turned out to be an economic depression in the 1930s. Humanity may fall in such a scenario again on account of COVID-19, and the chances are high.

The political impact is so high that even the leaders of the stable states may also lose their legitimacy. For instance, leaders like the South Korean President Moon Jae-in, Japanese Premier Shinzō Abe, and even the U.S. President Donald Trump have been sharply criticized for mishandling the virus and allowing cases to increase. Their lenient policies may cost them a lot.

As it is mentioned that many people around the world depend on aids, specifically in the Middle East and Africa. In such an hour of crisis, many weak leaders may lose their grips and change in world politics is highly likely in a post-COVID-19 world.

In Chile and Bolivia, the governments have recently faced protests against the legitimacy of the governments. If they fail to perform, they are likely to transfer the power, whether they like it or not.

United Nations is facing the toughest challenge in its 75 years’ existence. It fails to answer the social impacts of the deadly virus.

As per refugee day 2019, there are 70.8 million refugees around the globe and the majority of them can easily fell victim to the dangerous contagion. They may face drastic ends if fall prey to the virus.

To conclude, the liberal world order looks shaky due to the contagion, as the champions of liberalism are the biggest victims of the COVID-19. 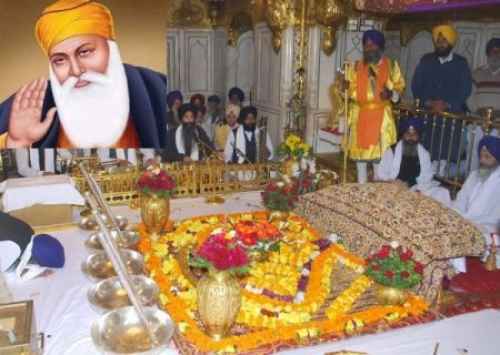